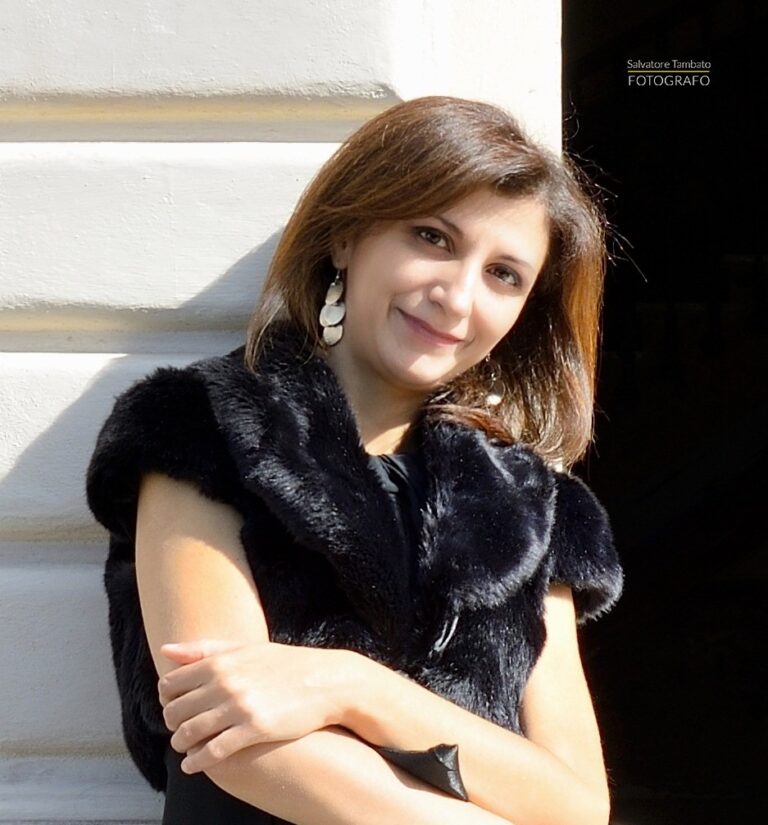 Daniela is a wonderful artistic talent. She possesses all the great qualities of an artist: deep sensibility, wonderful sound, fascination and presence… (Aquiles Delle Vigne).

She took Master classes with Aquiles Delle Vigne, at the Internationale Sommerakademie Universitat Mozarteum, in Salzburg, Austria. She also took Master classes with teachers such as Daniel Rivera, Gabriel Kwok, and Choon-Mo Kang. Daniela Roma got, under the guidance of Aquiles Delle Vigne, a Master Degree with honors in Piano Performance at the Hogeschool voor Muziek, University of Professional Education, Rotterdam, Netherlands.

Daniela Roma got also a Bachelor Degree in DAMS (Department of Arts, Music and Performance) with highest honors at the University of Calabria, Italy, with a thesis on The Synesthesia in Aleksandr Skrjabin and Vasilij Kandinskij.

She recorded, with Modus String Quartet, for Digressione Music, a CD containing Alfonso Rendano’s Quintetto for piano and strings, and pieces for piano. Recently she recorded a Cd for the Dynamic record label with the music of the Russian composer Aleksandr Skrjabin.

Daniela Roma has an intense concert activity in the US and in Europe, with performances that include the music of the Calabrian composer Alfonso Rendano of whom she is the world leading performer.

She is the artistic director of the Alfonso Rendano  International Music Festival held in Villa Rendano, Cosenza-Italy.